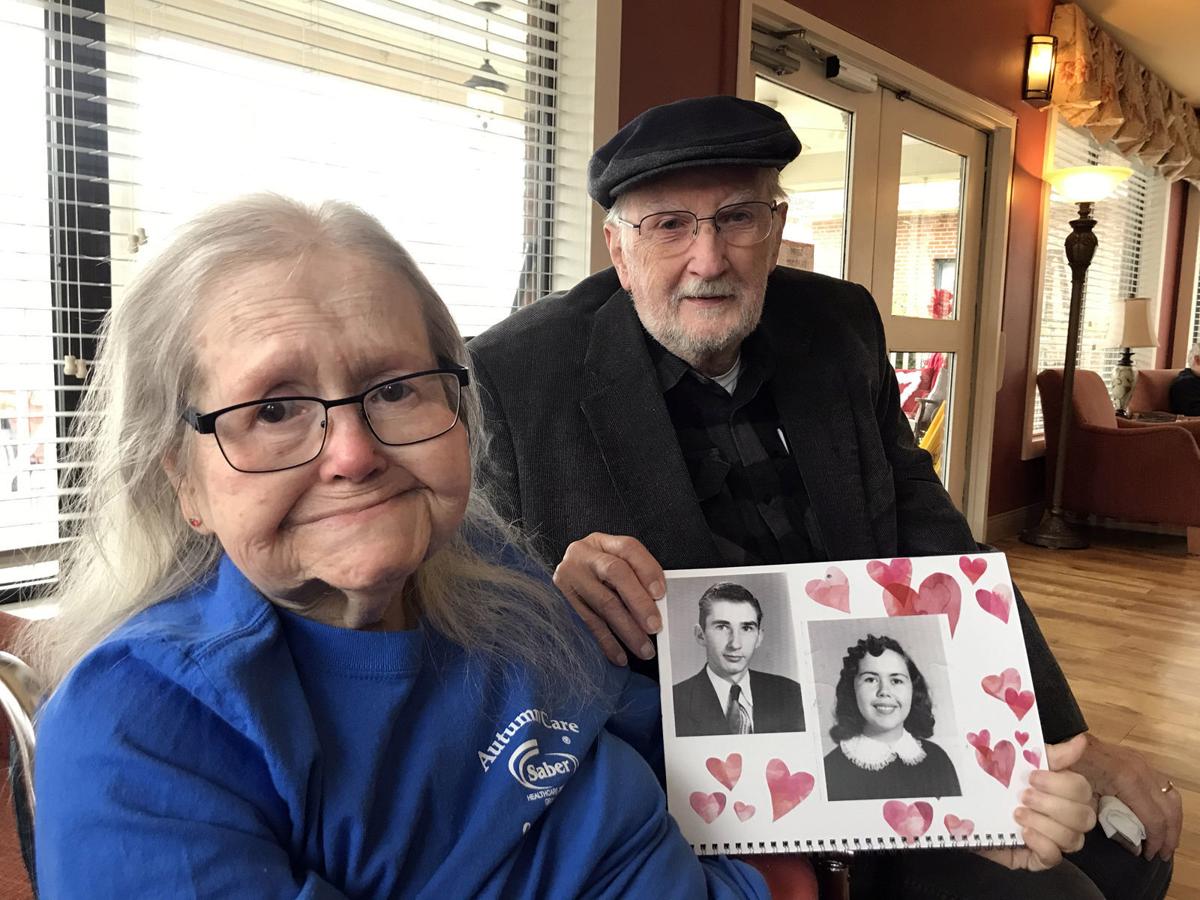 Annie Hensley Hoyle and Bobby Hoyle have been married for 63 years. 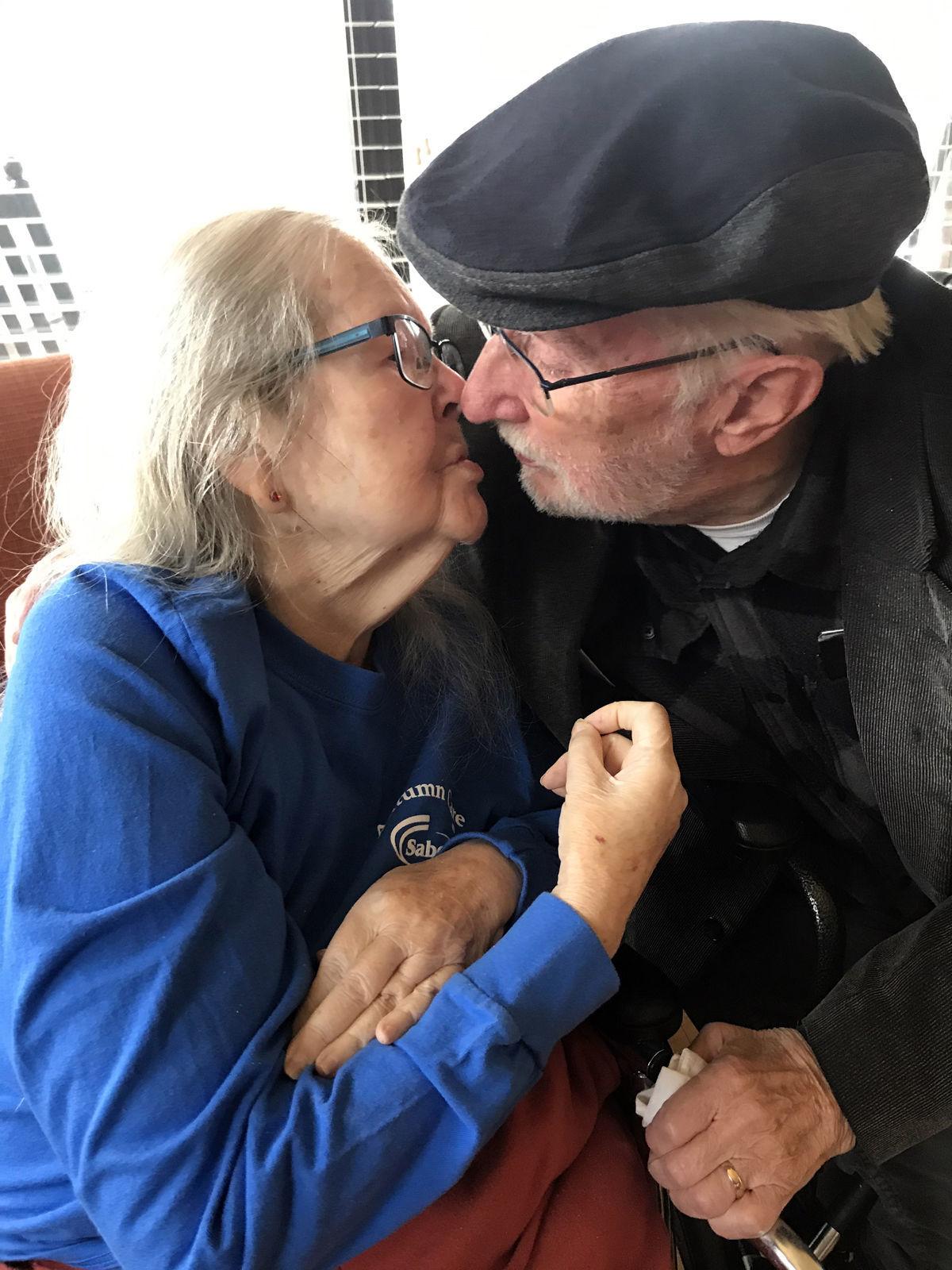 Annie Hensley Hoyle and her husband Bobby -- her sailor boy -- share a kiss. 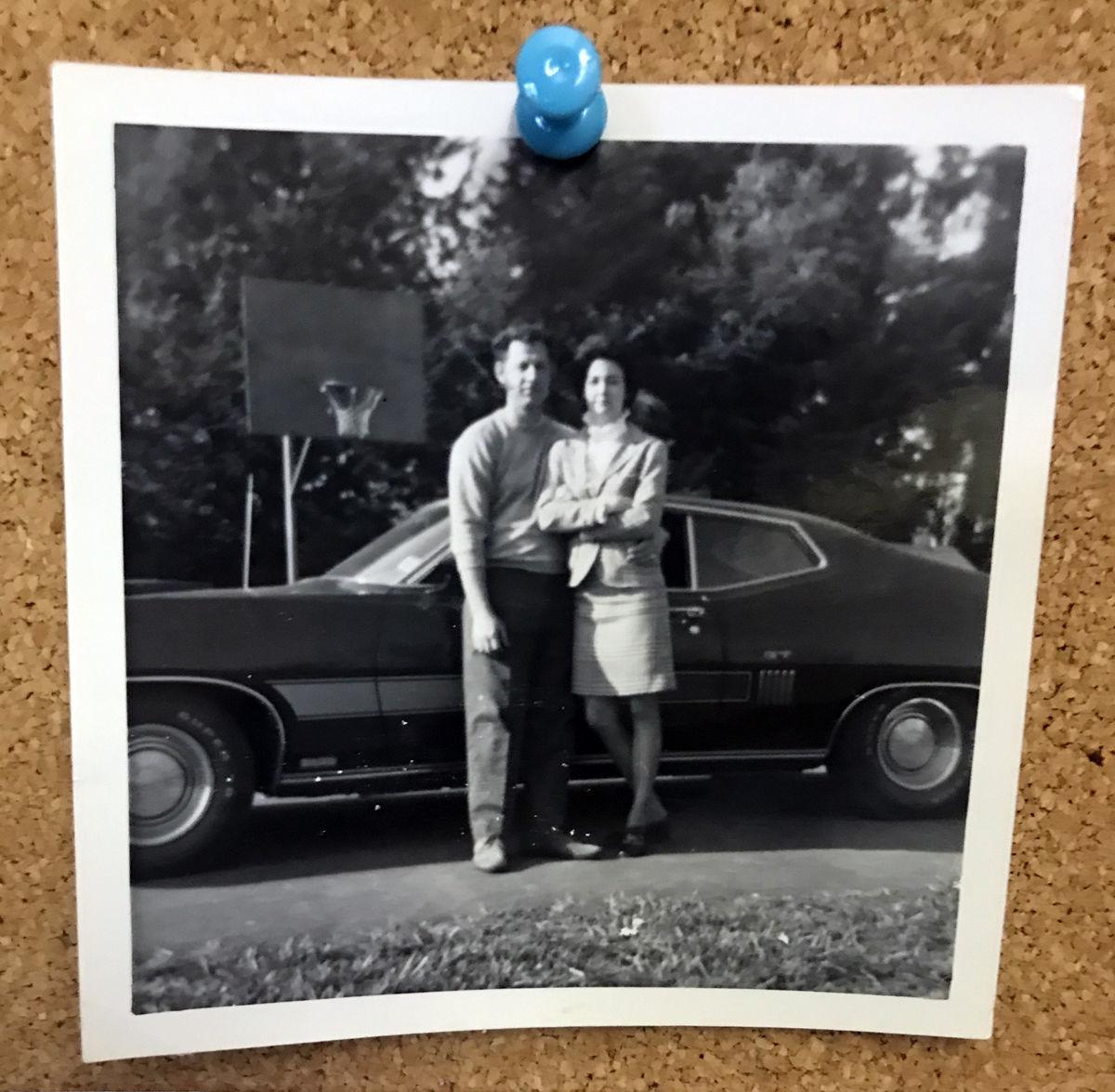 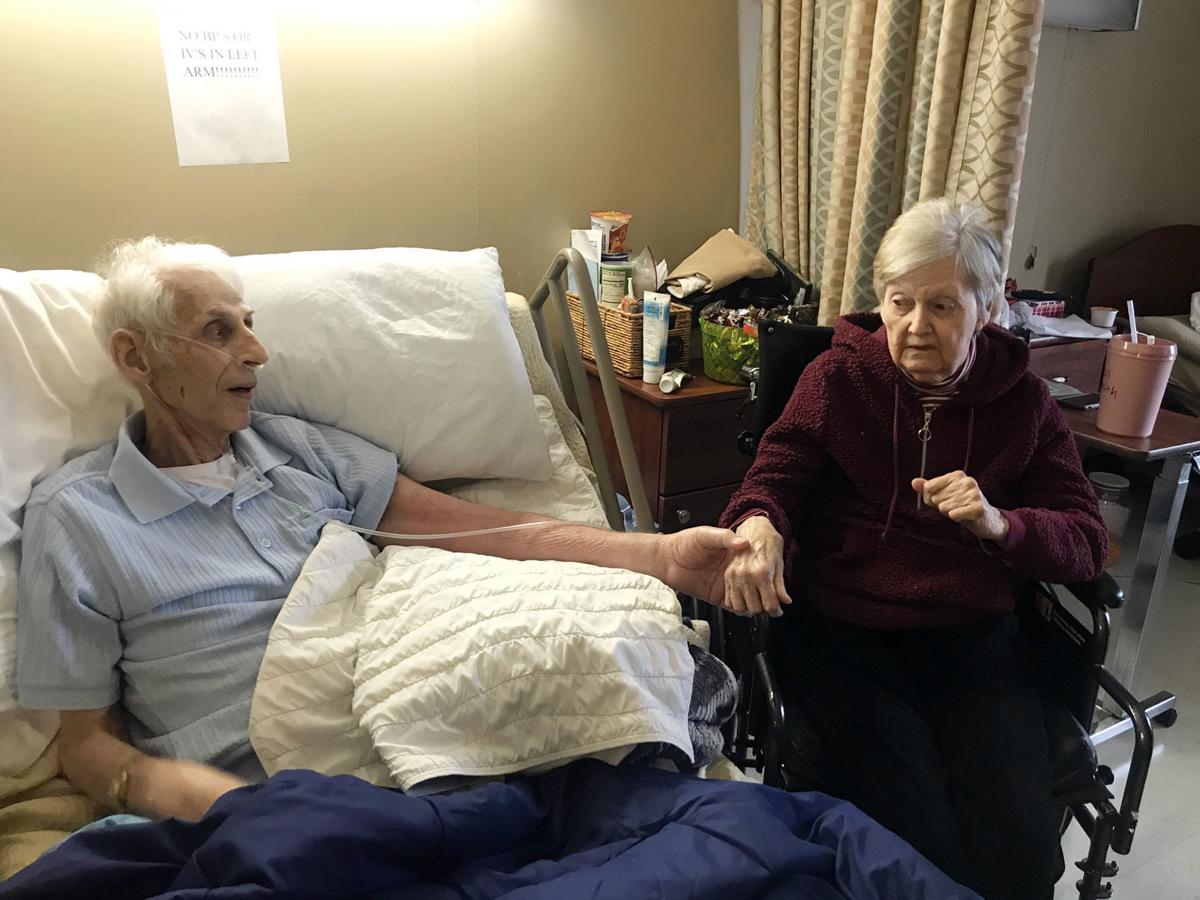 Despite her Alzheimer's diagnosis, Donald and Elaine Smith remain devoted to each other. The two are residents at Autumn Care of Marion.

Annie Hensley Hoyle and Bobby Hoyle have been married for 63 years.

Annie Hensley Hoyle and her husband Bobby -- her sailor boy -- share a kiss.

Despite her Alzheimer's diagnosis, Donald and Elaine Smith remain devoted to each other. The two are residents at Autumn Care of Marion.

The poet George Eliot penned these words; “What greater thing is there for two human souls, than to feel that they are joined for life?”

The staff at Autumn Care of Marion sees souls that are indeed joined for life as married couples find themselves separated when either husband or wife moves to the facility for long-term care. Activity Director Anastasia Byrne found two couples whose love and devotion is extraordinary.

Marion residents Annie Hensley Hoyle and her husband Bobby have been married for 63 years. When her medical condition required that Annie move into Autumn Care a little more than two years ago, her husband made a commitment to visit his wife regularly.

“I did come every day,” Bobby said, “But now I come two times a week because my back’s out on me. I would love to come every day.”

The Hoyles met at Marion High School and at West Court Baptist Church, where they are still members. Despite a high school teacher’s attempts to keep the two separated, they were determined to sit together in class.

“We had a history teacher who didn’t want us to sit together,” Bobby said. “We talked too much.”

“He said for me to sit up front — you sit here, and you sit there — you’re not going to sit together,” Annie added. “But we ended up side by side. We got together and stayed together.”

And the couple has been side by side for almost 63 years.

Bobby served a four-year stint in the Navy while Annie stayed home and raised the couple’s two children, Randy and Lisa. Today, Annie still calls him her sailor boy.

According to the Hoyles, the secret to a long, happy marriage lies in their faith.

Today, Annie lights up when her sailor boy comes to visit. “I wait for him to come through that door,” she said. “I say there comes my love.”

Bobby gazed at his wife and said, “I’m more in love than I’ve ever been. Our Heavenly Father put us together.”

Another Autumn Care couple exemplifies the spirit of true love as well. Donald and Elaine Smith, married 61 years this coming May, are residents in different wings of the facility, due to Elaine’s Alzheimer’s diagnosis.

According to their daughter, Cheryl Smith Byrd, her dad visited Elaine every single day until his declining health forced him to join his wife last month.

The couple was raised in Pleasant Gardens and lived right around the corner from each other. Cheryl attributes their long marriage to common devotion and togetherness.

And when Elaine moved to Autumn Care, Donald, 85, became a familiar face, seen daily at his wife’s new “home.”

His daily visits brought smiles and sunshine to patients and staff alike. “They called him the candy man.” Cheryl said. “He did not miss an evening.

“He gave all the nurses and CNAs on her hall candy and the people on her hall, too,” Cheryl added. “He’s a little bit of a celebrity.”