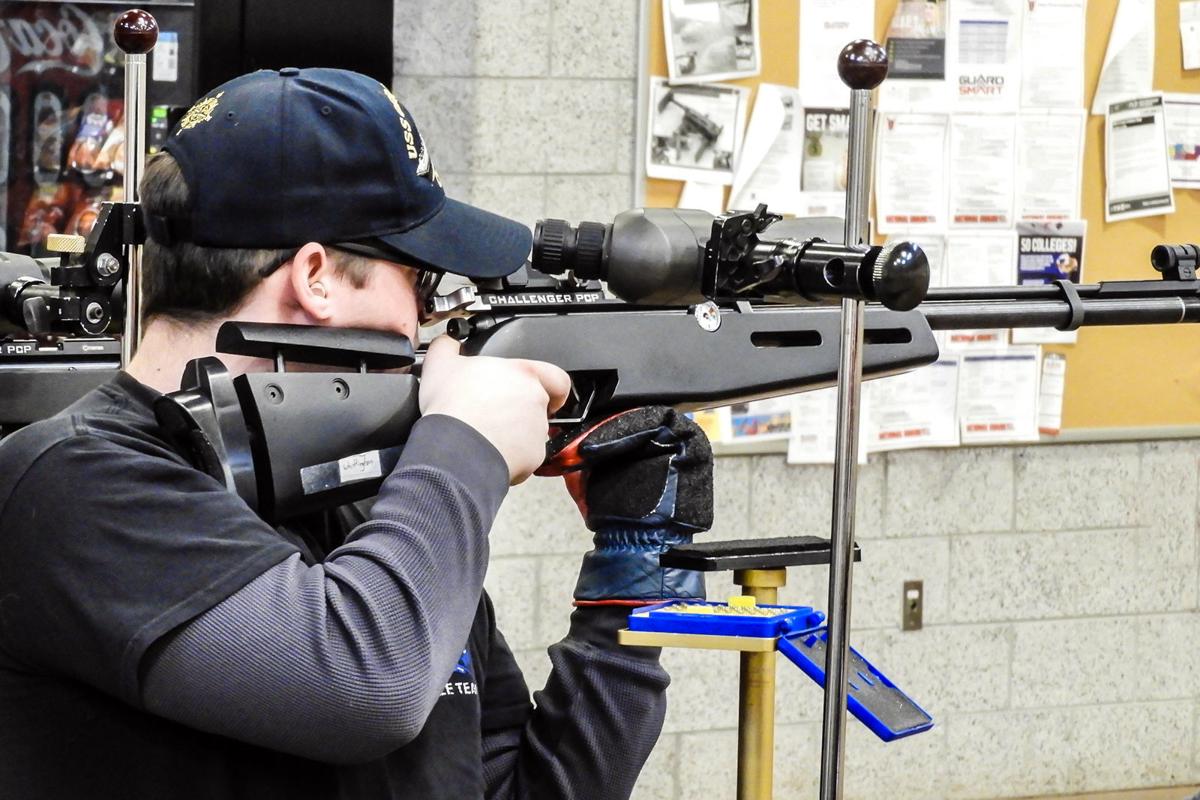 Cadet Mark Whittington competing in the match with a overall score of 484. 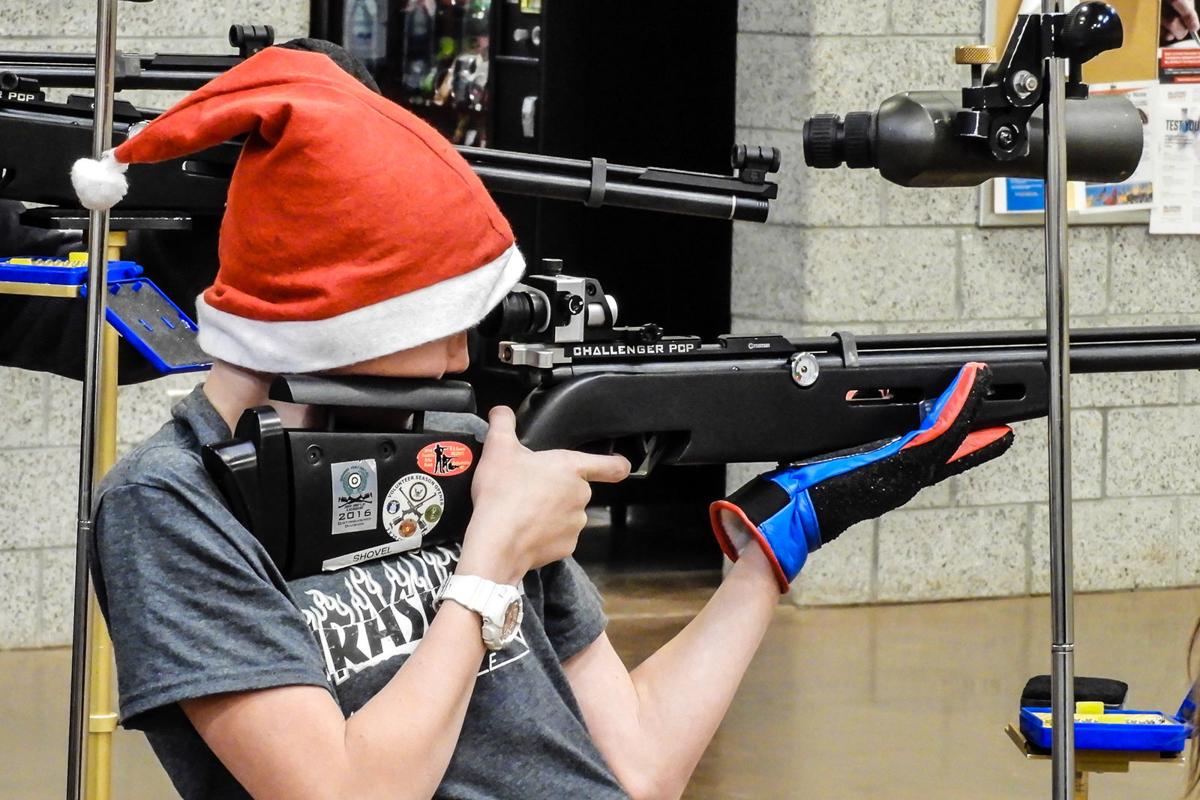 Cadet Joshua Scholven competing, scoring a 488 an 85 point improvement from his previous match.

Cadet Mark Whittington competing in the match with a overall score of 484.

Cadet Joshua Scholven competing, scoring a 488 an 85 point improvement from his previous match.

On Dec. 7 it traveled to Mooresville High School to compete in the regional rifle match. The team finished in first place out of six teams. This finish advances the team to the state championship. Going into the state match McDowell is ranked No. 2 with 2077 points second behind Mauldin with 2,101 points.

The highest shooter from McDowell was Andrew Rouse with the score of 524.

Cadet Owen Cook said, “We did not shoot well this match. While we are ranked No. 2 going into the state match but I think we still have a reasonable chance at winning. Our high team score for the year is 2113, which we shot last month. It will take some hard work to beat Mauldin but we are going to try.”

McDowell took two teams with a total of seven cadets. McDowell Team A finished in first place with Owen Cook placing third overall. The match was unique in that it was 60 shots in the standing position as opposed to most matches have 20 shots in three different positions.

“It was a challenging yet fun match,” said Morgan Revis. “McDowell’s scores dramatically improved since last year. As a bonus we had two cadets win frozen turkeys which was decided by a single shot at the conclusion of the match.”