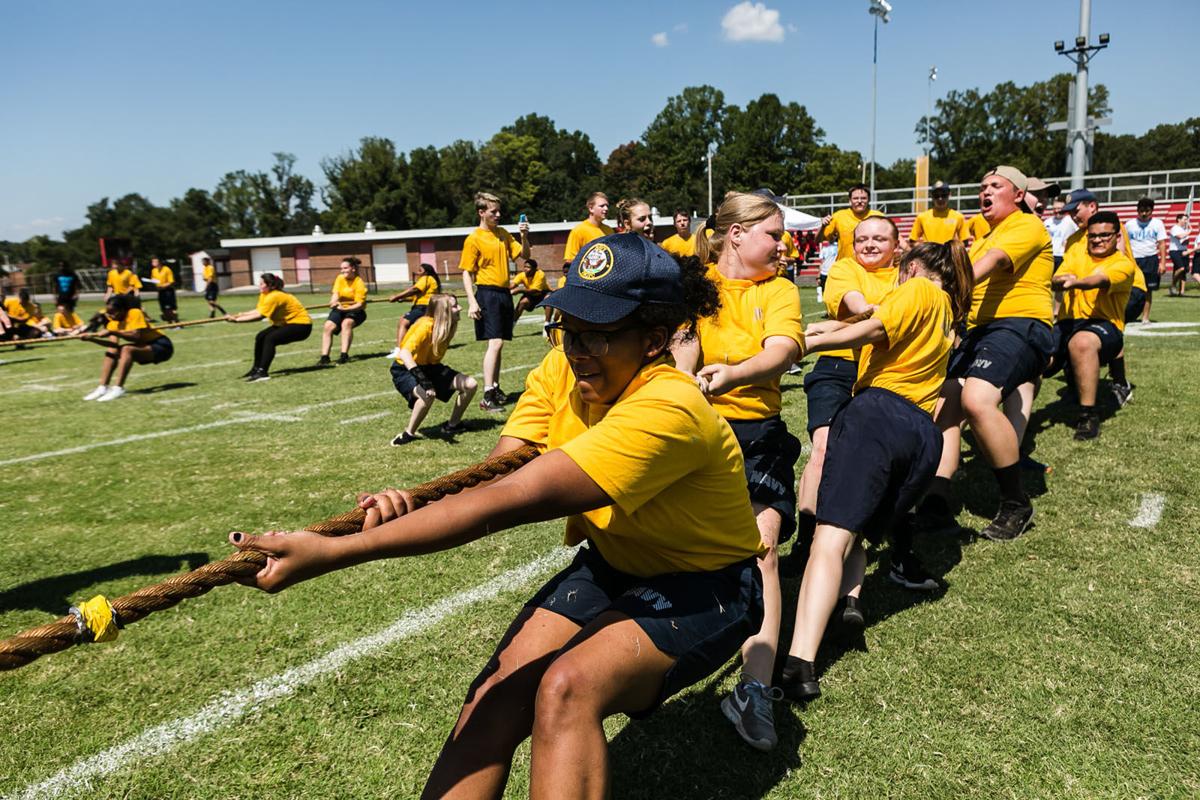 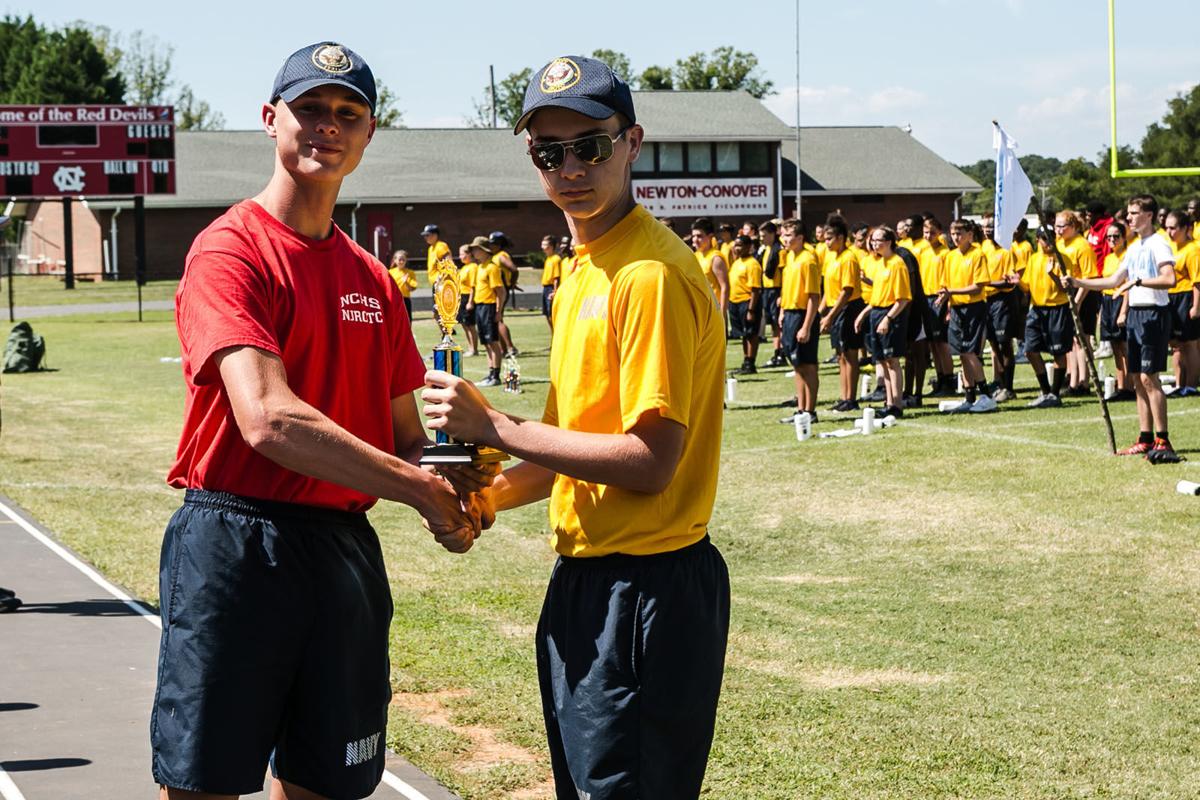 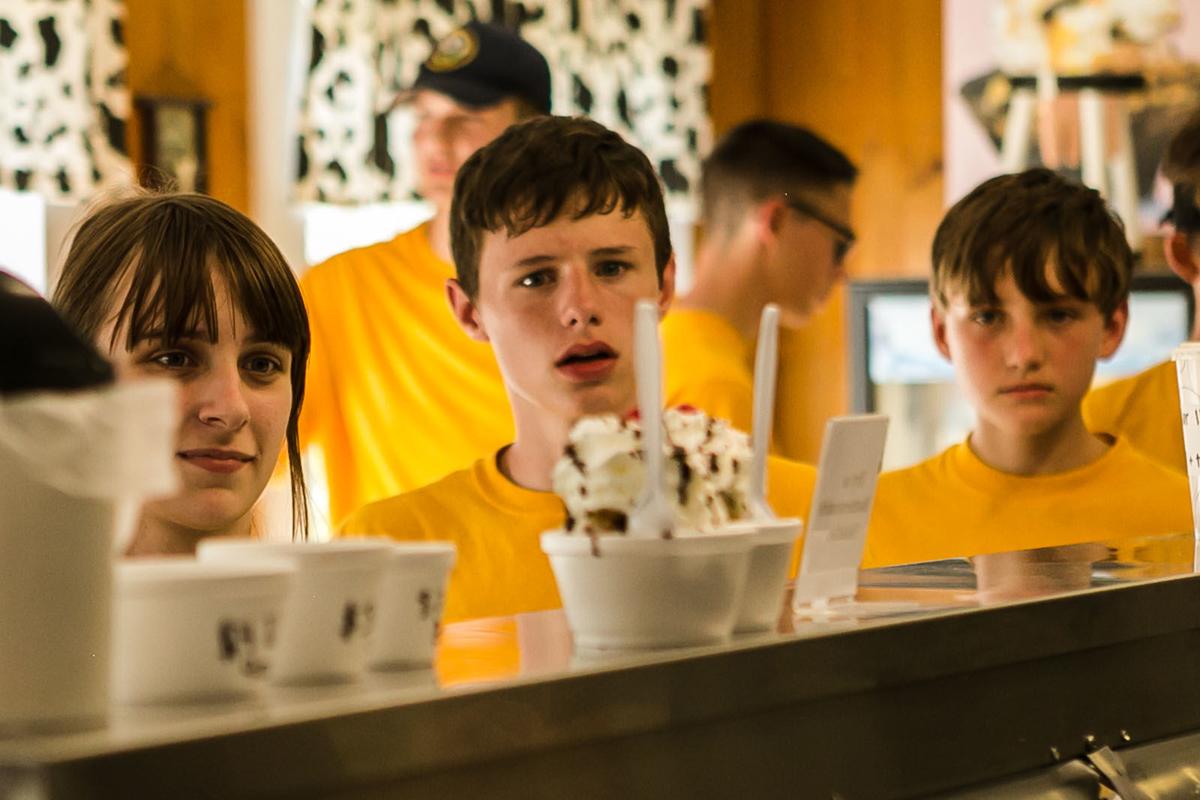 McDowell Cadets preparing to get ice cream after the competition. (From left) Cadets Karlie Pendly, Jesse Bell and Joshua Schloven. 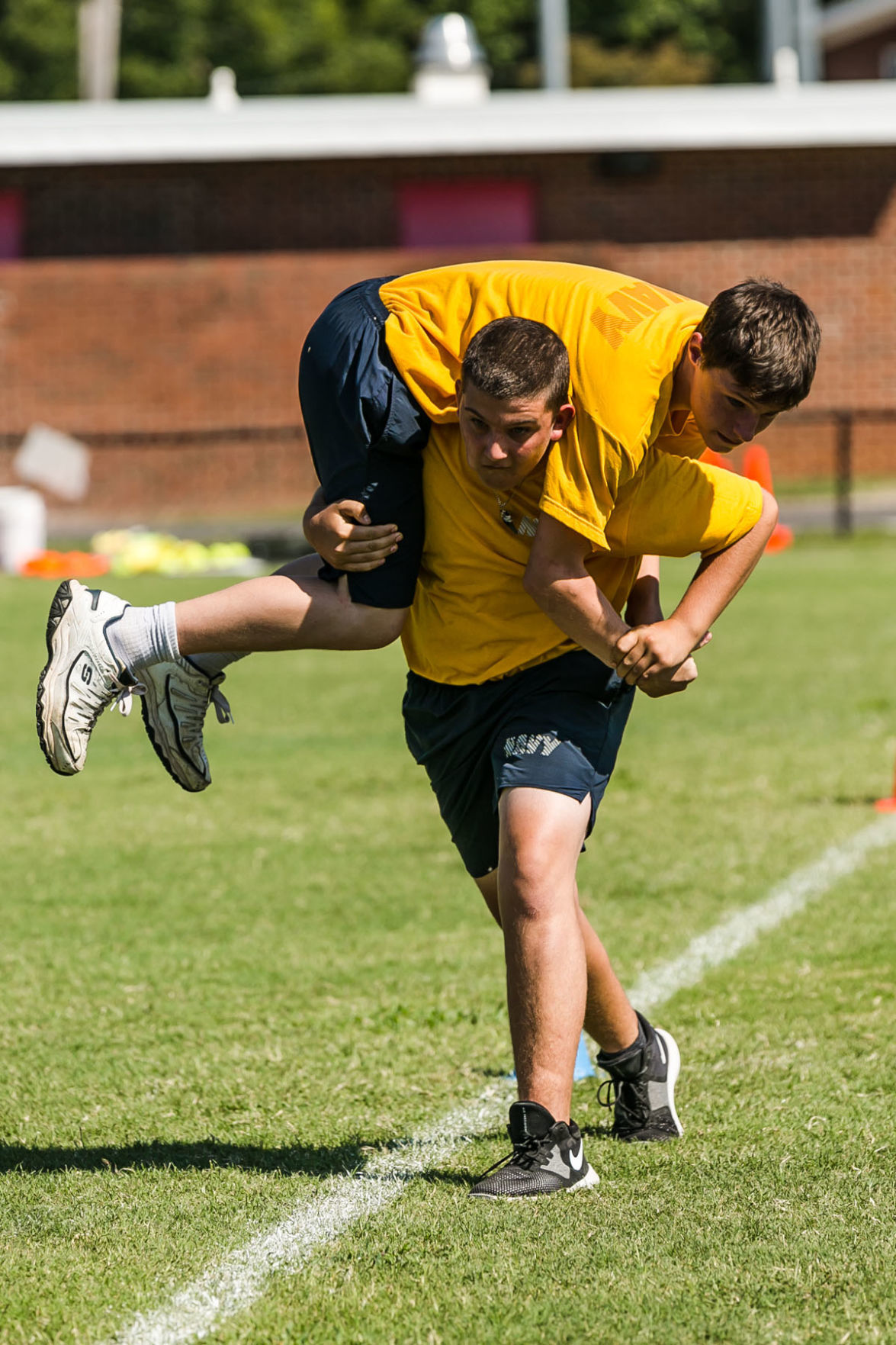 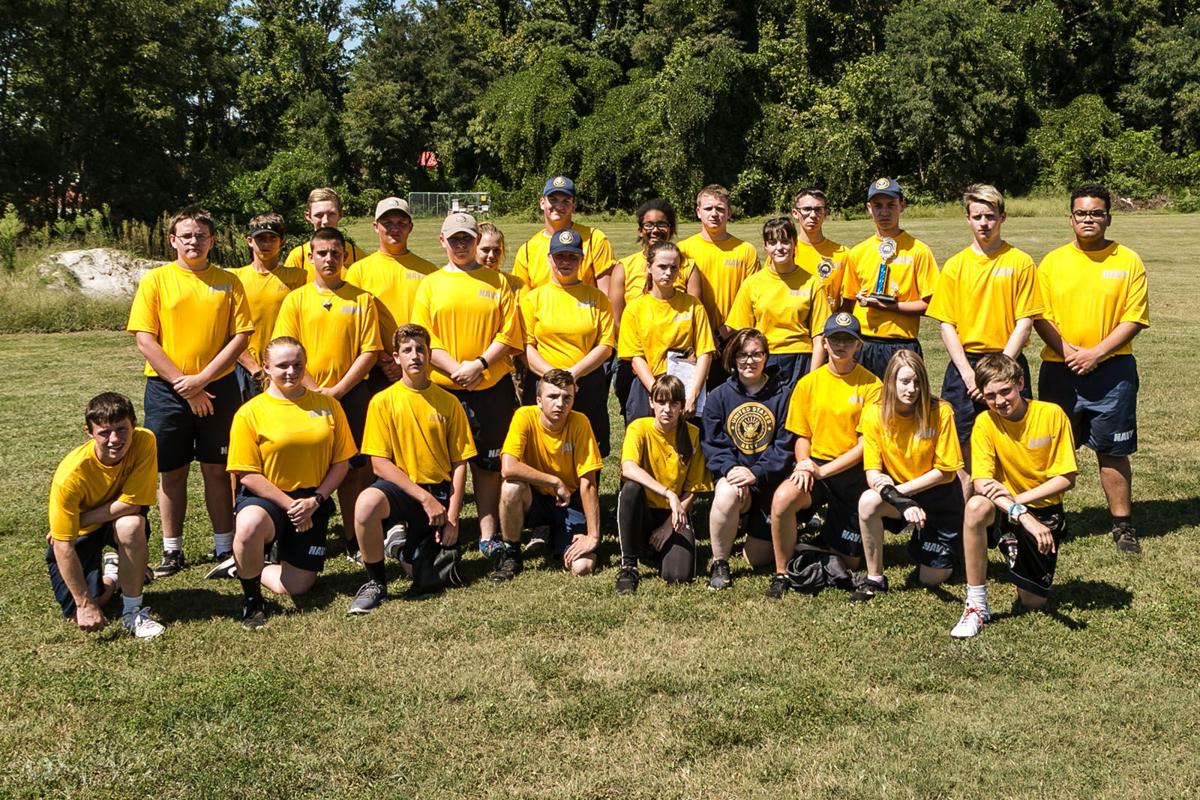 McDowell Cadets preparing to get ice cream after the competition. (From left) Cadets Karlie Pendly, Jesse Bell and Joshua Schloven.

“The field meet was a fun bonding experience; everyone enjoyed the competition,” Cadet Dylan Watring said. “It was a good introduction for the new cadets.”