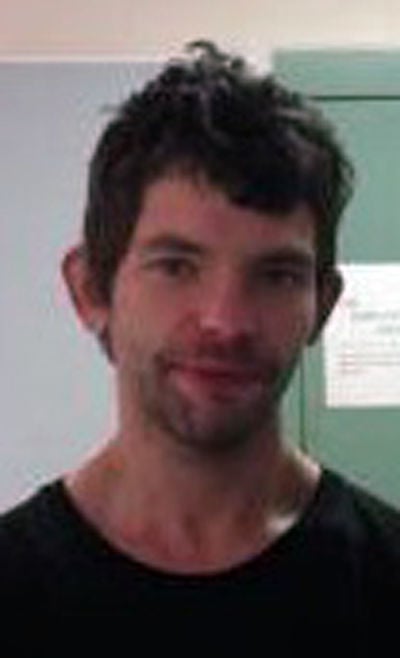 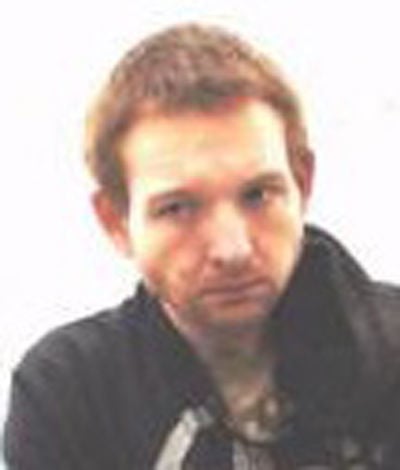 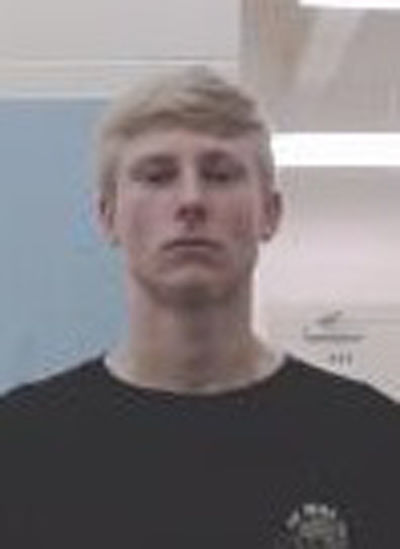 Shortly after 8 p.m. on Tuesday, Feb. 11, Frisbee was on U.S. 70 West, when he checked the license plate of a vehicle and learned that the driver, identified as McKinney, was wanted on felony and misdemeanor warrants.

When the deputy tried to stop the Kia, McKinney continued eastbound on U.S. 70 to Palmer Drive, where he eventually stopped.

A search of the suspect and the car turned up 6 grams of marijuana and drug paraphernalia.

At 1:07 a.m. on Tuesday, Feb. 11, Jones went to James McKinney’s residence to serve a warrant for a probation violation. The suspect attempted to flee on foot and resisted arrest when Jones apprehended him.

In another case, Detective Jesse Hick charged Benjamin Franklin Cody Perkins, 28, address listed as Ramsey Drive in Nebo, with larceny and possession of drug paraphernalia, as well as served Perkins with an outstanding warrant for a probation violation.

At 5:05 pm. on Monday, Jan. 27, Hicks was on Nebo School Road and noticed a suspicious male, later identified as Perkins, go into Dollar General. The detective knew Perkins was wanted.

Perkins came out of the store and fled from Hicks, who subsequently chased the suspect on foot and captured him a short distance later.