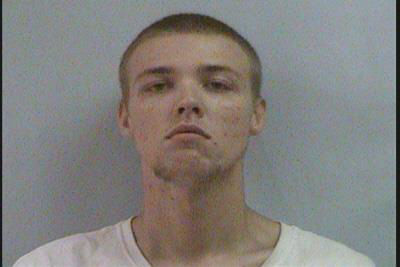 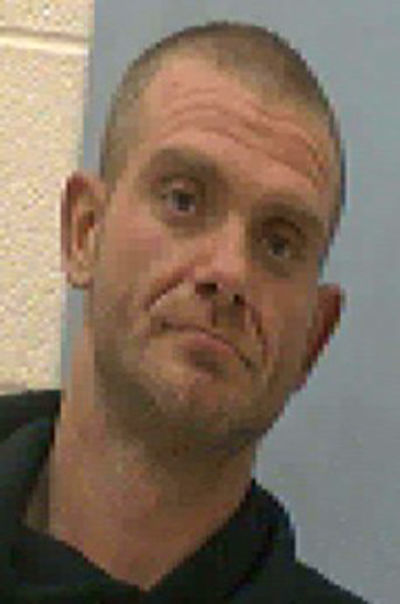 One man was arrested and another is wanted in a pepper spray assault at a home in Nebo, authorities said Monday.

Detective Robert Watson of the McDowell County Sheriff’s Office charged Paul Edward Poteat, 32, address listed as Copper Pot Road in Marion, with two counts of assault and battery and one count each of assault on a female, common law robbery, larceny of a firearm, possession of methamphetamine and possession of drug paraphernalia.

Watson also charged Brandon Lee Kimbrell, 20, address listed as Jacktown Road in Marion, with two counts of assault and battery and one count each of assault on a female, common law robbery and larceny of a firearm.

Poteat has been arrested. Kimbrell is on the run from authorities, according to a news release.

Here’s how the Sheriff’s Office described the events:

On the evening of Friday, Dec. 13, the two men went to the home of Marvin Branch II on U.S. 70 East in Nebo and were allowed inside the house.

The pair then stole a gun and fled.

Poteat’s drug charges stem from a vehicle stop on the afternoon of Tuesday, Dec. 10 on U.S. 70 East in Nebo. Poteat was the passenger, and 25-year-old Kasey Dawn Wilson, address listed as Dewey James Drive in Nebo, was the driver.

Watson found drug paraphernalia and .85 gram of methamphetamine on Poteat and one Alprazolam pill in Wilson’s possession. Watson charged Wilson with possession of a Schedule IV controlled substance.

Anyone with information concerning Kimbrell’s whereabouts is asked to call Detective Robert Watson at 652-2237 or text TIP MCDOWELLSO and your information to 888777.

Poteat got a $45,000 bond. Wilson received a written promise to appear in court