McDowell's known coronavirus cases up 2 to 51.Testing available next week 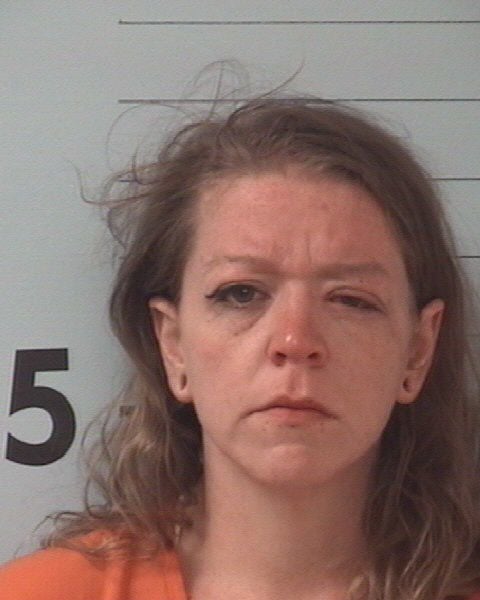 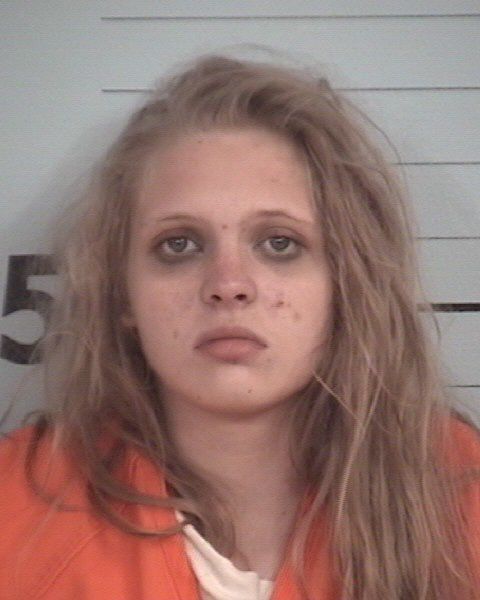 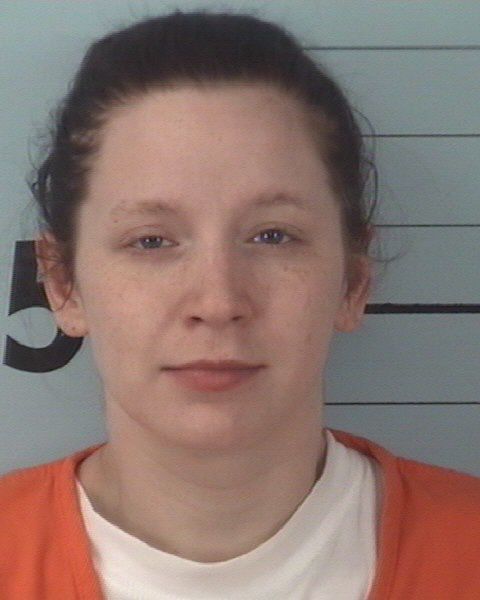 A woman has been arrested for her involvement in mail thefts across four counties with 60 victims while two others still are wanted.

Beige Elizabeth Brown, 31, of 903 Pineburr Ave. S.E. Apt. 6B in Valdese, was charged with three counts of felony larceny of chose in action, two counts of felony attempted obtaining property by false pretenses and an added charge of possession of drug paraphernalia, according to a Monday release from the Burke County Sheriff's Office.

Brown was one of three people wanted regarding mail thefts that occurred across Burke, McDowell, Caldwell and Catawba counties from late September to early October, the release said.

Sarah Marie Worth, 27, of 4186 Gains St. in Hickory, is wanted on outstanding charges of felony larceny of chose in action and felony obtaining property by false pretenses, the release said.

Destiny Dawn Bentley, 23, of 12 East Berkley St. in Granite Falls, is wanted on charges of felony larceny of chose in action, felony forgery of instrument and felony uttering a forged instrument, the release said.

According to the release, Brown was found Sunday night at around 10:08 p.m. and placed under arrest by Valdese Police for outstanding warrants, the release said.

A clear glass smoking pipe was found in the right front pocket of her jacket, leading to the additional charge for possession of drug paraphernalia.

Mail that has been recovered during the investigation has been given to United States Postal Service Postal Inspectors to be reprocessed and delivered to the addressees, the release said. Anyone who is aware of mail stolen from their mailbox should file a report with their local law enforcement agency and notify their mail carrier or the U.S. Postal Service, the release said.

Brown is being held under a $51,000 secured bond and had a first appearance in court on Monday, the release said.

Anyone with information on the whereabouts of Worth or Bentley are asked to call BCSO at 828-438-5500, or Morganton/Burke Crimestoppers at 828-427-3333 to remain anonymous.

Enter for a chance to win a $50 Gift Card from Ingles.