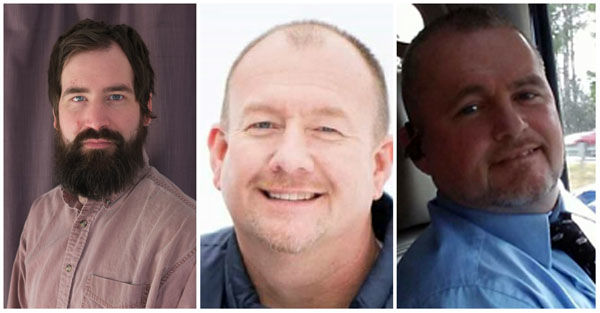 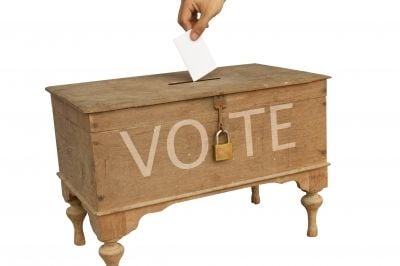 With the end of the filing period, the races are now set for the Marion and Old Fort municipal elections. And during the last few days, five people came forward to run as challengers for aldermen in Old Fort and only one challenger emerged in the Marion City Council race.

In the Marion race, two seats on the City Council are up for election this year.

Billy S. Martin, 69, of 350 Holly Hill Drive will run again for the council. First elected in 1995, he is now the mayor pro tem for Marion. He is retired after a career in education.

Don Ramsey, 68, of 188 Hillcrest Drive will also seek another term. He is retired after a career in law enforcement and the court system. He served as the clerk of Superior Court for 12 years before he was elected to the City Council.

One challenger filed Thursday to run for the City Council. Louie Parrow, 51, of 115 Lamar St. is seeking to be elected to one of the council seats. He and his wife Samantha have worked with the city about getting playground equipment that is accessible for the disabled.

In the Old Fort race, three seats on the Board of Aldermen are up for grabs this year.

Andrew Carlton, 57, of 45 Cole St. will seek another term on the Board of Aldermen. He now serves as the mayor pro tem for Old Fort. Carlton is employed as an injection molding specialist at Leviton.

Jamie Grindstaff, 51, of 543 E. Main St. is running for another term on the Board of Aldermen. Grindstaff is employed as a correctional officer and has served multiple terms as an alderman.

These incumbents will face five challengers.

Emmett Lee Carson, 61, of 24 Pine St. filed Monday as candidate for alderman. He works as a production assistant.

Scottie Surrett, 43, of 19 Salisbury Ave. filed Wednesday to run for alderman. He is the owner of Alistor Towing & Detail.

Also on Thursday, Jerome Effler, 45, of 37 E. Main St. filed Thursday as a challenger for alderman. He works as a maintenance mechanic at Janesville.

Election Day will be Nov. 5.

For further information about the 2019 Municipal Election, contact Kimberly Welborn, director of elections at 652-7121, ext. 342.