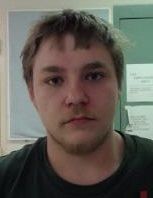 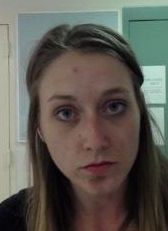 Three people were caught at the scene of a breaking and entering in McDowell County.

At 9 p.m. on Tuesday, Oct. 8, Frisbee, along with Old Fort police officers and N.C. Highway Patrol troopers, responded to a residence on Bull Walker Road in Old Fort in reference to a break-in. When authorities arrived, they located the trio of suspects in the woods near the home. Two doors of the house had been broken into.

All three of the perpetrators had backpacks with them. A search of the backpacks belonging to all three turned up stolen property from the home, and Wilson’s bag also contained burglary tools and 2 grams of methamphetamine, according to a news release.

+I'm getting extremely angry at all of the break-ins and thefts occurring around here...