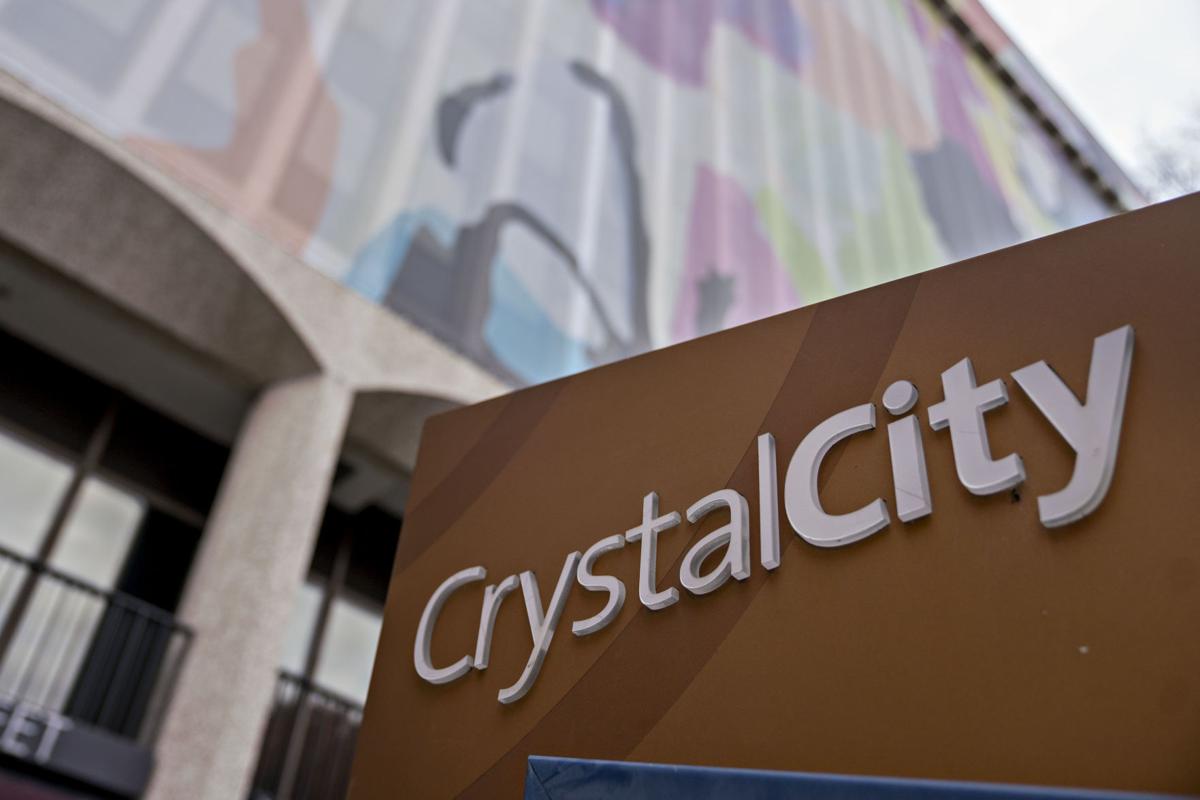 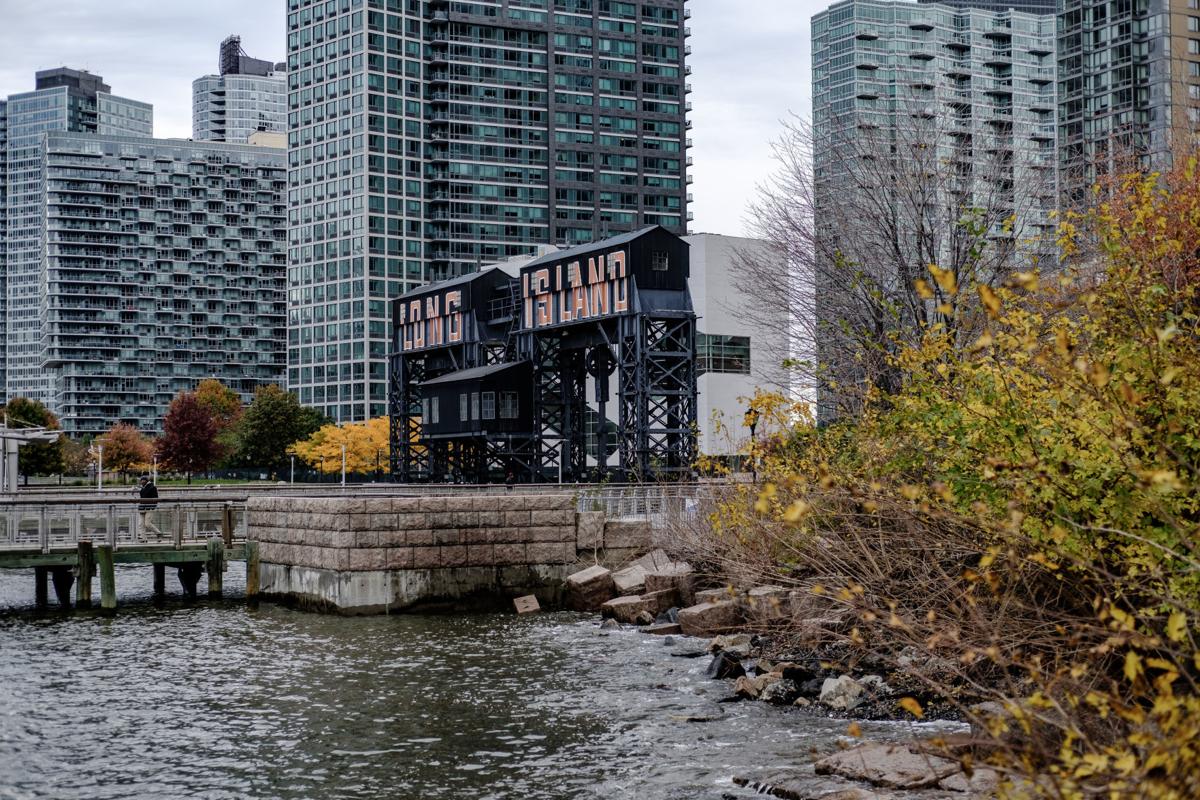 Amazon will move part of its second headquarters to Long Island City in Queens. MUST CREDIT: Bloomberg photo by Christopher Lee

Amazon will move part of its second headquarters to Long Island City in Queens. MUST CREDIT: Bloomberg photo by Christopher Lee

17 US cities didn't land prizes in the Amazon sweepstakes, but they laid the groundwork to become tech hubs for years to come.

The search, which was narrowed from 238 bids down to 20 finalists and ended Tuesday with New York City and Northern Virginia splitting Amazon's second headquarters, helped many cities remake their images.

"Just being in the top 20 has put the spotlight on the city and has made people pay attention that we're not just a sunny, low-tax city," Miami Mayor Francis Suarez said in an interview. "We're a city full of innovators."

"Some people still had an outdated perception of Pittsburgh as a Midwestern, industrial town," said Pittsburgh Regional Alliance President David Ruppersberger. "Being in the top 20 for Amazon's HQ2 has likely caused some of these individuals to give Pittsburgh a second look."

The losing cities can now look to Nashville, which got the consolation reward on Tuesday, to start preparing for Amazon's next project. Nashville will get a new Amazon operations center and 5,000 jobs in the city's downtown. Cities can take lessons from Birmingham, too.

Birmingham didn't make the top 20 shortlist, but the HQ2 selection process recently helped it win its first fulfillment center from Amazon and 1,500 jobs along with it.

Losing cities can also plan their next steps by taking cues from Phoenix, which lost out to Nevada in 2014 in Tesla's Gigafactory search.

"We're able to use the takeaways for other companies and types of projects," said Chris Camacho, president of the Greater Phoenix Economic Council. "The groundwork and due diligence we did for Tesla led to successes elsewhere."

Amazon is unlikely to stop growing or creating jobs anytime soon, and the losing cities have put themselves on Amazon executives' radar and strengthened relationships with the company.

They will be in pole positions to land warehouses or IT centers down the line, or new retail stores — Whole Foods, Amazon Go cashier-less stores, and concepts like Amazon 4-Star

"You have to look at this as a long game," said Sam Bailey, vice president of economic development for the Metro Denver Economic Development Corp, which led Denver's bid for HQ2. "We have inserted ourselves into Amazon's database."

Bailey said Denver has taken the approach and tactics it used to try to lure Amazon and applied them to other businesses. Slack and North Face owner VF Corp (VFC) have recently announced plans to add offices in Denver.

"The same things that matter for Amazon are highly relevant to tech and apparel companies," he said.

Pittsburgh and Toronto have also gained attention from other companies thanks to the HQ2 process.

"The Toronto Region is now on the radar screens of companies that perhaps would not have otherwise considered locating here," said Julia Sakas, a spokesperson for Toronto Global, the group that organized the city's bid for HQ2.

Pittsburgh believes pitching the city to Amazon was good practice for the next large-scale corporate search.

"We know, for a fact, that we have been considered for other projects because of being an HQ2 finalist," said Pittsburgh's Ruppersberger. "We are already re-using and repurposing data and materials created for our proposal to help inform how we sell the region."

Some of the nation's most valuable real estate and commercial assets has been put on hold because cities were taking a wait-and-see approach with Amazon. The decision gives them the green light to get started.

"In a post-HQ2 environment, you're going to see a new wave of expansions and re-locations over the next 18 months," said John Boyd, a principal at corporate site-selection consultancy the Boyd Company.

This article originally ran on bhmgnews.com.